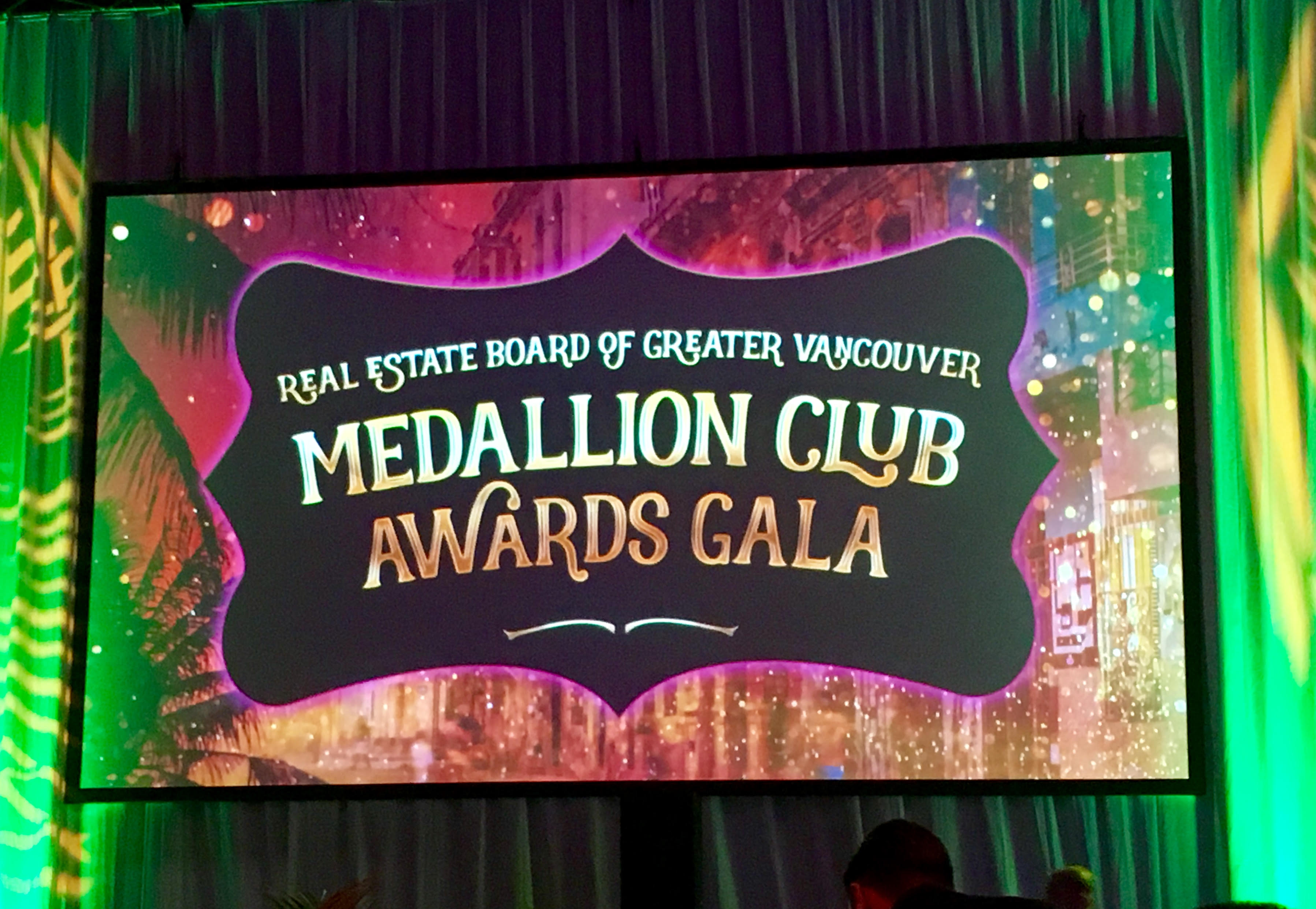 On March 15th, 2018 Team Vince Chan attended the Medallion Club Gala held at Vancouver’s Convention Centre. As a celebratory dinner for the top 10% Realtors of Greater Vancouver, Team Vince Chan is humbled and honored to be attending the event yearly.

Every year the Real Estate Board of Greater Vancouver (REBGV) will commemorate the accomplishments of top-producing Realtors on the Multiple Listing Service (MLS®) with the Medallion and President’s Club Awards via a celebratory event. For the 2017 Medallion Club Qualifiers, they are representing the top 10 per cent of the more than 14,000 members participating on the MLS® in the region.

Check out our other available posts!

Not Registered? Create an Acount to get started

Join our Mailing list to receive Open Houses, New Listings & Market Updates! Fill out the form below and you’re all set!